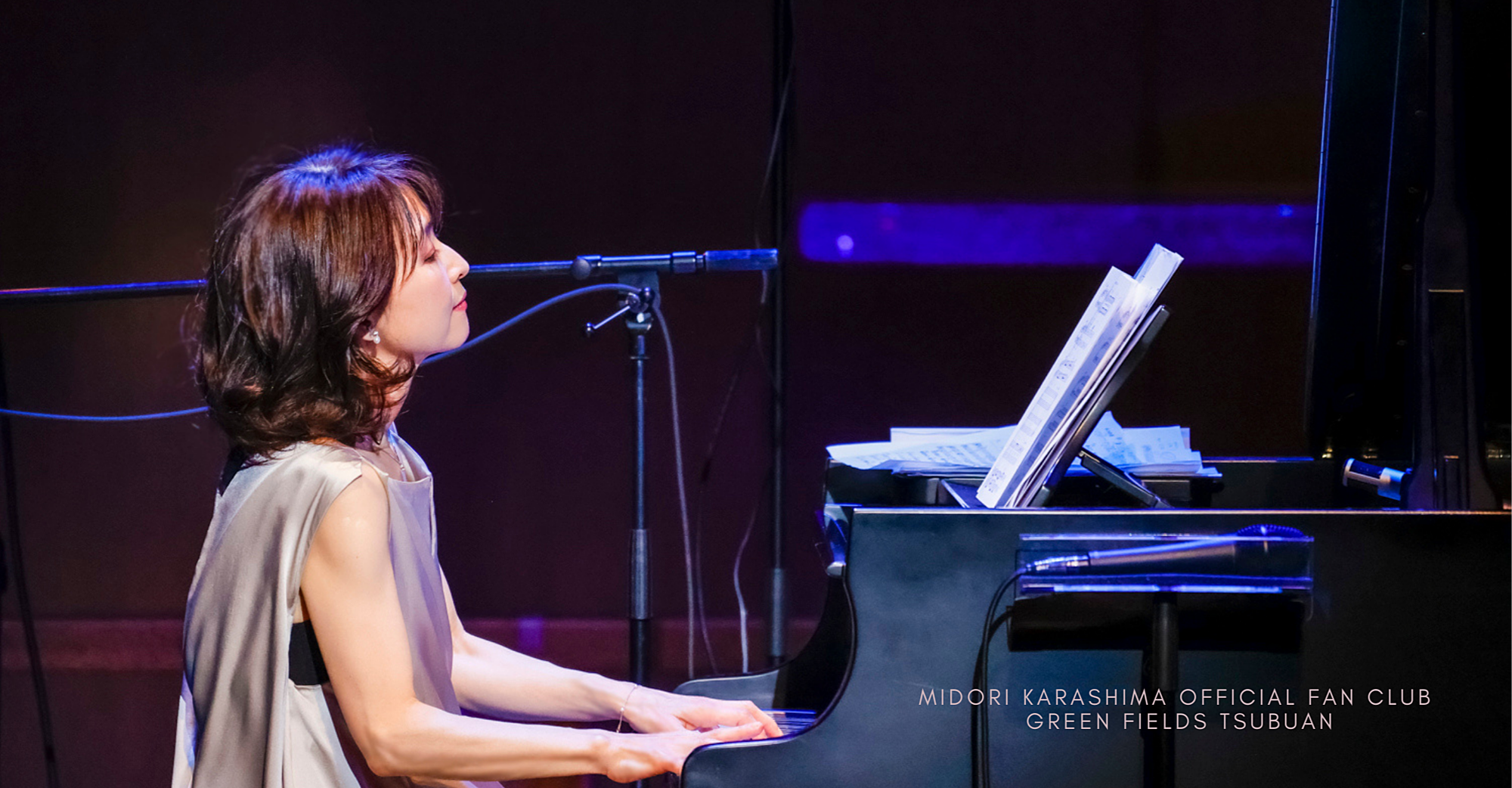 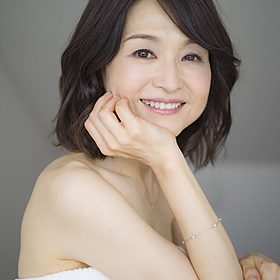 Born in Kagoshima City, Kagoshima Prefecture. After graduating from Nara Women's University, started working as a composer. Providing music to many singers, including Mariko Nagai. After that, his talent was recognized and he made his debut as an artist in 1989.

The following year, 1990, "Silent Eve" became a big hit, and a nationwide tour was conducted for each album.

Since 1993, Christmas concerts have been held mainly in Tokyo, and for 10 years from 1999, a symphonic Christmas with a full orchestra of about 80 people backed by Akira Senju's music director and arrangement based at the Tokyo Metropolitan Theater (Ikebukuro). Performed a concert and received tremendous evaluation from people in various fields.

The concert, which has continued for 10 years since 2009, has been further developed and the "WINTER PICTUREBOOK Concert" focusing on "story" has been held at Tokyo Arts Theater, Bunkamura Orchard Hall, Tokyo International Forum, Sumida Triphony Hall, etc. Held at. Conducting and music supervision: Akira Senju, full orchestra and various guests [Misako Konno (2009) jammin'Zeb, Yuki Saito (2010) Seiko Niitsuma (2011) Rimi Natsukawa (2012) Reiji Abe, Yu (TFM program "Ah, Abe" From "Reiji" (2013) Akinori Nakagawa (2014) Tomomitsu Yamaguchi (2015) Norimasa Fujisawa (2016) Kanata Irei (2017)] A symphonic Christmas concert composed of songs from the elementary school choir will be held. In 2018, the 20th time in total, it will be held at Bunkamura Orchard Hall on December 25, in collaboration with Billboard Classics. Yokohama Boys and Girls Chorus a guest to Makiomone rust Ballet principal Seiryu Chiharu said the pick Karashima be the first challenge to the ballet. this piano concerto and not without orchestra other song only ( "Rhapsody in Blue") even wowed the audience. from 2019 The symphonic-style Christmas concert will be temporarily absent, and a band-style Christmas concert will be held. In the first part of the recitation drama, the original script written by Masato Kitasaka will be performed with the band members, and the warm stage has been well received. . In 2020, the first hybrid performance with distribution will be held.

Released "All Time Best" to commemorate the 20th anniversary of debut in 2010.

In April 2011, he released a charity CD "Two Tsunagou-I'm not alone" for the Great East Japan Earthquake, and is still continuing activities such as collecting words on the website and performing live in the disaster area.

In September 2012, released a cover album "Love Letter" by Kazumasa Oda, which can be said to be the origin of Shinjima's music (the title tune "Love Letter" is his original song).

In commemoration of the 25th anniversary of their debut in 2014, J-POP world maestro Keiichi Tomita was invited to release the album "colorful" full of Shinjima.

In 2015, he held the Tomei-Osaka Hall Tour "Midori Karashima 25th Anniversary Concert 2015 ~ colorful ~", which was very well received in various places. In March 2016, it will also be held in Kagoshima and Fukuoka.

In October 2017, the acoustic cover album "Cashmere" was released to commemorate the 30th anniversary of the activity.

Starting with Sapporo in April 2018, tours will be held from Nagoya to Osaka to Tokyo.

In 2019, the 30th anniversary single best album "Carnation" will be released.

From March 20, 2020, "Midori Karashima Concert Tour 2020 ~ Cherry blossoms ~" was scheduled to be held in Nagoya, Kanagawa, Hyogo, and Tokyo, but all performances were cancelled.

Since April 2016, the essay "Music is like petals" is being serialized on the second Sunday of every month in the South Japan Newspaper.